Black Lives Matter. In support of this important work, we’re taking time to celebrate African-American heritage, to reflect on racial discrimination and white supremacy, and to learn more about being actively anti-racist.

Relationary Marketing stands in solidarity with protestors around the world who are standing up against systemic racism and police brutality toward Black people. 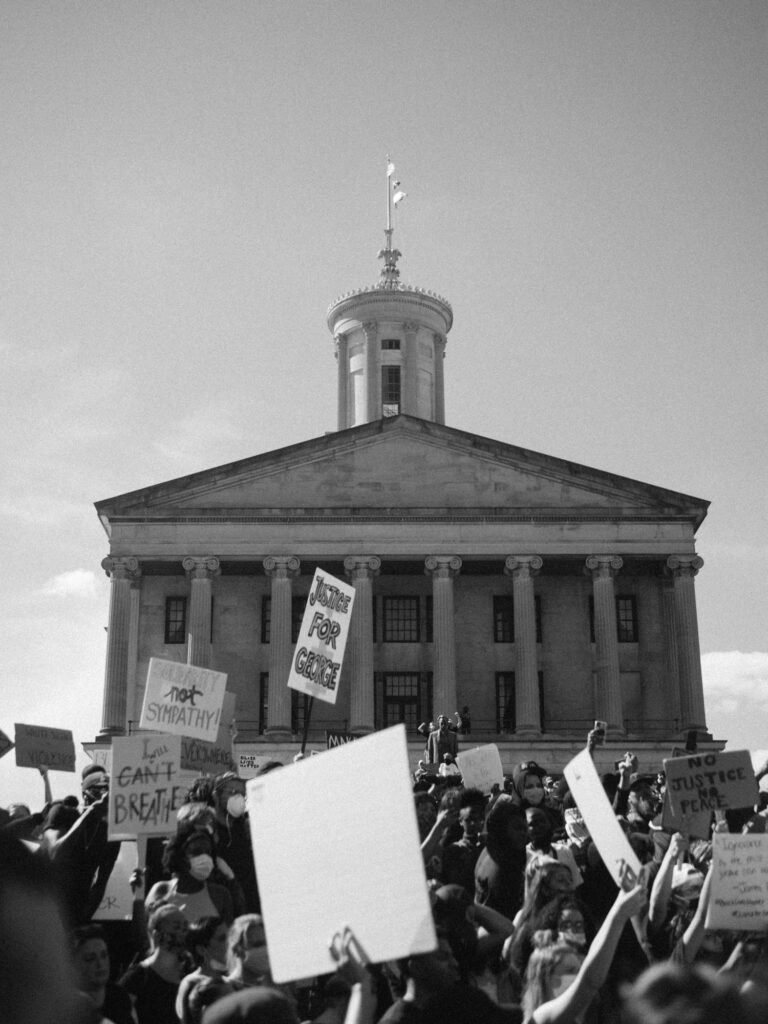 In that spirit, we’ll be closed on June 19 in honor of Juneteenth, also known as Emancipation Day. We encourage our team members to use this time off to educate themselves on racial discrimination and how to be actively anti-racist.

We hope you’ll join us in learning more about the holiday and about what each of us can do to combat racism.

Juneteenth, set on June 19 each year, celebrates the emancipation of enslaved African Americans in the United States.

In Galveston, Texas on June 19, 1865, a union general read federal orders that freed all enslaved people in Texas. While the Emancipation Proclamation had technically freed them more than two years earlier, they hadn’t been functionally free until this moment.

Juneteenth celebrations began in the state a year later and have since grown nationwide. Juneteenth is a time for celebration of Black achievement, joy and pride as well as education on Black heritage.

You can dig deeper into the history and celebration of the holiday at The History of Juneteenth or watch Juneteenth Is Finally Entering the Mainstream American Consciousness from The Root.

Actions you can take to recognize and fight racism

Juneteenth is a great opportunity to set aside time and energy to expand your knowledge of what it means to be anti-racist. With that in mind, we’ve compiled a list of anti-racist resources you can use to educate yourself on and take action against racial discrimination.

Podcasts to listen to

For more podcasts, articles, books and other anti-racism resources, check out these lists: